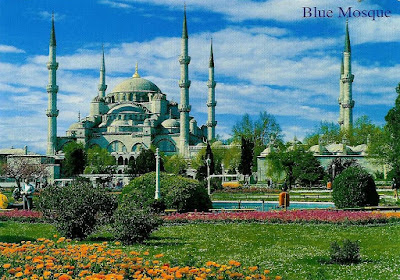 "The Blue Mosque is one of the most prominent landmarks of Istanbul. The Blue Mosque was founded by Sultan Ahmet I. He ordered Architect Mehmed Aga to begin constuction in 1609 and the whole complex was completed in 1616. The location of the mosque is just opposite of the splendid Church of Hagia Sophia as it is trying to compete with it. That is actually true because Architect Mehmed wanted to construct a bigger dome then Hagia Sophia's but he could not succeed. Instead, he made the mosque splendid by the perfect proportion of domes and semidomes as well as the splendid minarets. There is an interesting story of the mosque; according to it, Sultan Ahmet I wanted to have a minaret made of gold which is "altin" in Turkish. The architect misunderstood him as "alti" which means "six" in English. However, when the architect was shivering as "am I going to be beheaded?", the Sultan Ahmed I liked the minarets so much. Prior to that time, no sultan had a mosque with 6 minarets."
Sent by Sezin "Countess_ofdark"
By Martinha at 16:40 No comments: 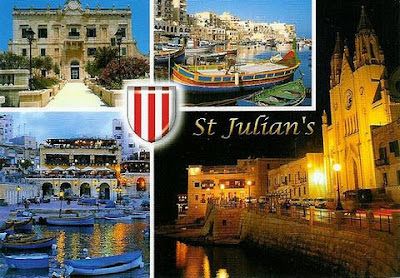 While i was out

While i was on vacations i received a few cards. 2 from USA, 2 from Brazil. 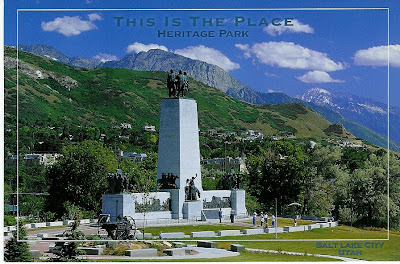 A RAS card sent by Esther "maddeleine5". "Take a walk into the past at This is The Place Heritage Park. old Deseret is a living historic village that recreates a pioneer community living in Utah between 1847-1869. it was erected in 1947 and commemorates the 100th anniversary of the arrival of the Mormon pioneers to the Salt Lake Valley." 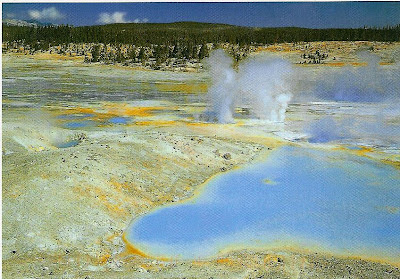 This one was sent by Valerie "Octabis" during her vacations in the USA. "Norris Geyser Basin is the oldest of Yellowstone National Park's active geyser basins. Its hot spring water has been flowing for more than 115,00 years and contains the world's tallest active geyser, Steamboat. Measurements from a scientificdrill hole produced a temperature of 459 degrees fahrenheit, only 1.087 feet below the surface, making this the hottest aver changing geyser basin on the continent." 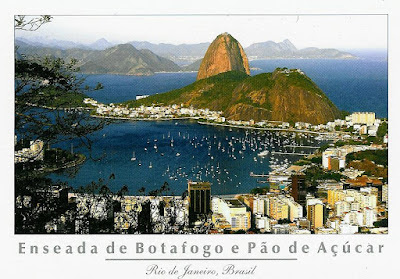 And now the Botafogo Inlet and Sugar Loaf in Rio de Janeiro, Brazil. 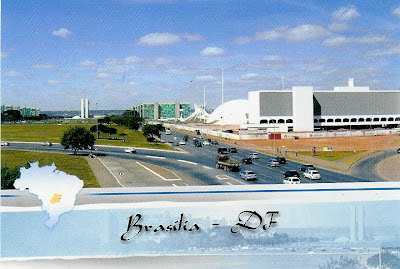 Also from Brazil, a card from the capital city, Brasília. Both Brazil cards were sent by Katia Lima.
By Martinha at 15:13 No comments:

A greek card sent from Malta by Jackie. 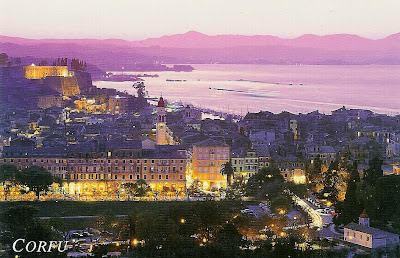 This year, the old town of the city was named to the UNESCO World Heritage List.
By Martinha at 14:44 No comments:

PT RR - What I see everyday

3rd portuguese RR and this time the theme was "what i see everyday". We were 6 on this group, so each one of us should receive 5 cards but i only received 4..... 1 of them got lost 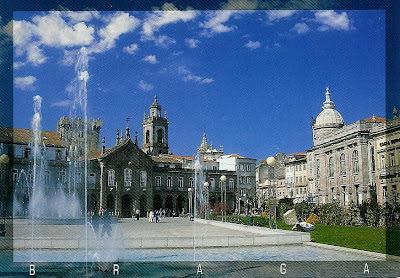 This one is from Braga, one of my favorite portuguese cities and it was sent by Maria José "Zbarroso". 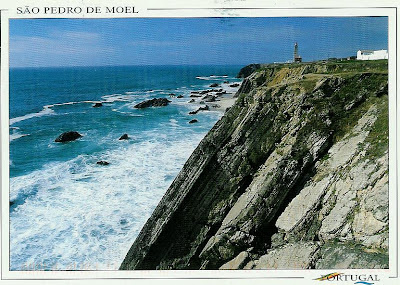 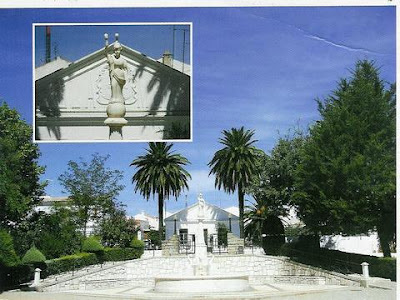 Another one from Portugal, a public fountain in Redondo sent by Joana "Joaninha". 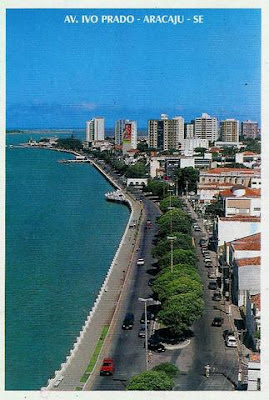 Finally, a card from Aracaju, the capital city of Sergipe state in Brazil - sent by Tito "Tito.garcez."
By Martinha at 17:58 2 comments:

Yesterday i received one of my favorite cards. Thanks a lot Mélissa "lepmel". 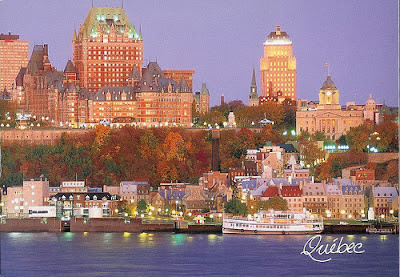 On the back of the card she wrote: "On the left you can see Château Frontenac. It's said to be the most photographed hotel in the world! You also can see a small part of the St. Laurence River, an inportant waterway in Canada and also in North America. Québec city have been founded in 1608 by Samuel Champlain (french) and will celebrate its 400 years of existence next year." I really appreciated all these informations. 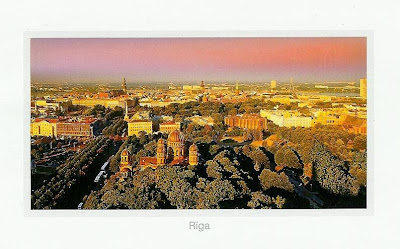 These are the beautiful cards from Brazil that i received today. All of them from Salvador, Bahia state. 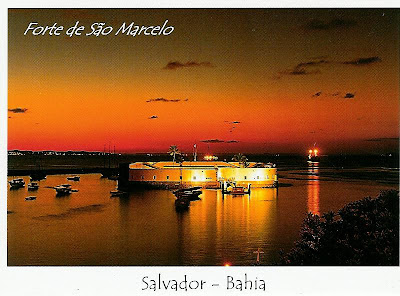 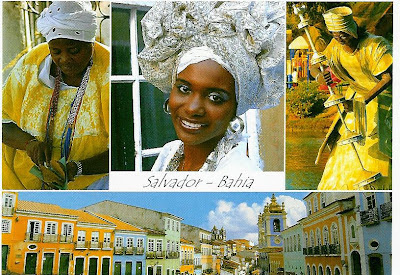 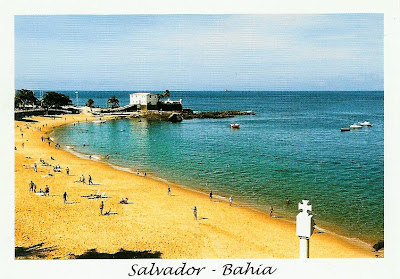 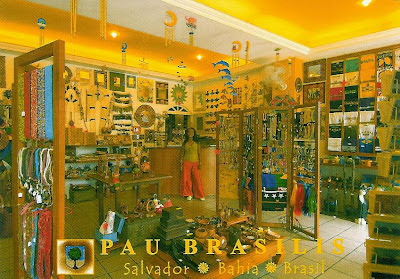 Pau Brasilis shop, where Fernanda "Baiana" bought these amazing cards. Thanks a lot.
By Martinha at 18:45 No comments:

"This is one of the oldest fortresses in Europe. The castle was built some time after 900 a.d. as part of the western fortifications of the Holy Roman Empire. The painter Pieter Paul Rubens lived in the castle during his declining years, and it is currently home to the Belgian National Maritime Museum." 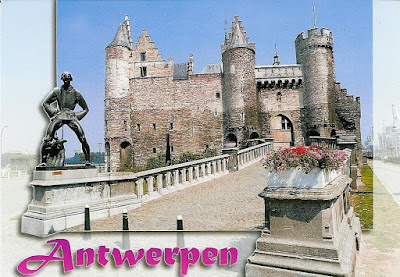 This was my 6th RAS card and it was sent by Marie "Renegade_cavalcade" while she was on vacation in the Philippines. 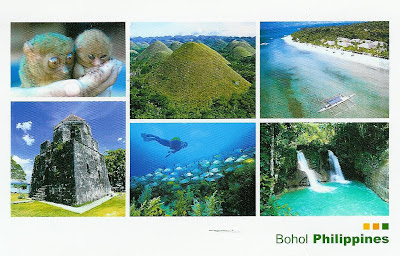 "Tarsier, the world's smallest primate * Chocolate Hills * Corella tropical beaches of Panglao Island * Punta Cruz Watch Tower, built by Spaniards to look out for pirates, represents one of many Spanish heritage found in Bohol * Underwater reefs of Balicasag Island are one of the world's best * Mag - Aso Falls set in tropical forest of Bohol." 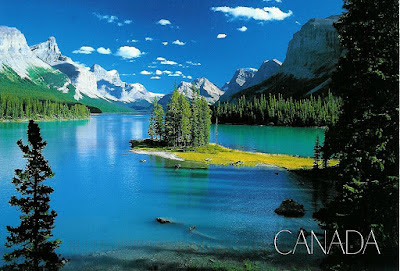 This is 1 of the 3 cards i received today. What can i say, i love it. I was a surprise from Sue. She sent it to me only because she read i had a bad week. Isn't she adorable??
The card shows the beautiful Jasper National Park, Maligne Lake and Spirit island.

This is my second official card. It was sent by Milosz "Miloszpol" from Poznan - Poland. 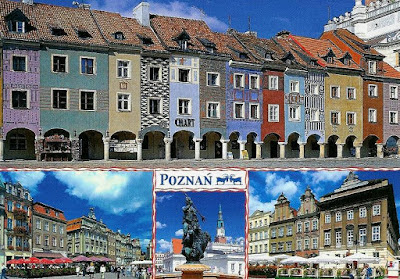 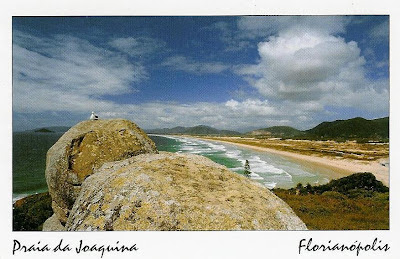 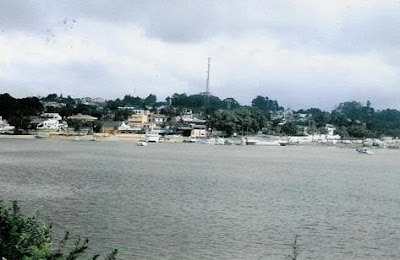 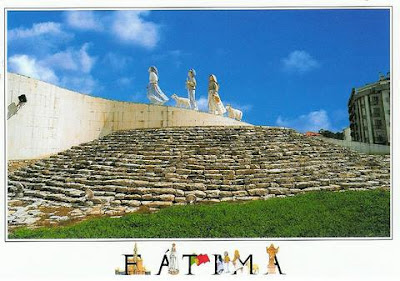 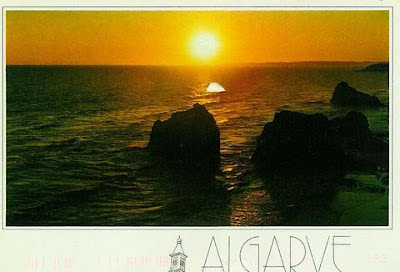 This is the card i received today and it was sent by Luciana "Lucca". 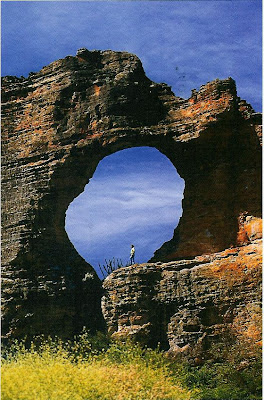