Lviv is the largest city in western Ukraine, and the seventh-largest in Ukraine. The city has the largest number of historical and architectural monuments in Ukraine, counting 2,500 of them. Therefore, is not a surprise that the old city is a UNESCO World Heritage Site. 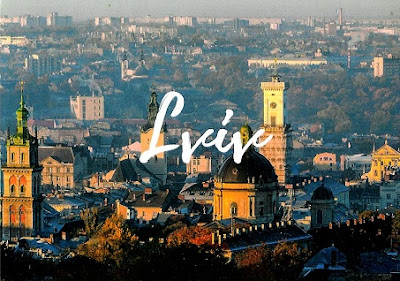 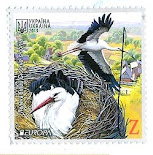 UA-1890710, sent by Sonia.
"The city of L'viv, in Ukraine, founded in the late Middle Ages, was a flourishing administrative, religious and commercial centre for several centuries. The medieval urban topography has been preserved virtually intact (in particular, there is evidence of the different ethnic communities who lived there), along with many fine Baroque and later buildings. 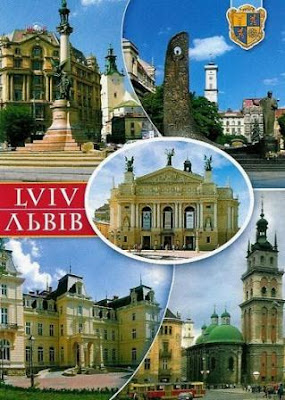 In its urban fabric and its architecture, L’viv is an outstanding example of the fusion of the architectural and artistic traditions of eastern Europe with those of Italy and Germany. The political and commercial role of L’viv attracted to it a number of ethnic groups with different cultural and religious traditions, who established separate yet interdependent communities within the city, evidence for which is still discernible in the modern townscape." - in:
http://whc.unesco.org/en/list/865
By Martinha at 22:13