Mallorca is not only sun and beaches, there's also some monuments worth to visit, such as Palma de Mallorca Cathedral. 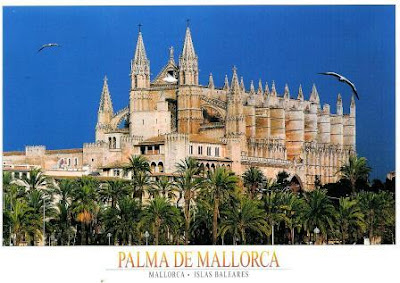 Tullio Gatti Photo Gallery
This emblematic gothic monument has earned different names for obvious reasons: Cathedral of the sea, Cathedral of the space, Cathedral of the light.
La Seu, as the Cathedral of Santa Maria of Palma is more commonly called, was founded by King James I of Aragon to honour a vow he made to the Virgin Mary after surviving a terrible storm.
Built on the site of an existing Arab mosque, the cathedral is 121 metres long and 55 metres wide and occupies an area of approximately 6.600 m2 . It was designed in French Gothic style with influences of the north European gothic and made from golden limestone from the Santanyi quarries. Large scale but harmonious, its interior features three naves resting on 44-meter tall octagonal pillars, it houses the majestic Royal Chapel , the tombs of Jaime II and Jaime III as well as the tombs of Bishop Antonio Gallina and Clemente VIII. 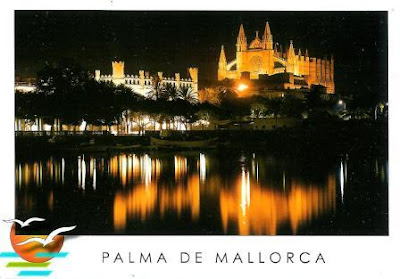 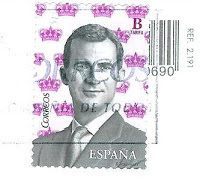 It was a project that took an inordinate amount of time to finish, from 1230 to 1601.
The main façade, that fell off during the earthquake in 1851- was completely reconstructed in Neo-Gothic style by Joan Bautista Peyronnet.
The enormous wrought-iron chandelier surmounting the main altar was forged by Antonio Gaudí, who was involved in the restoration works of the cathedral between 1901 and 1914. - in: http://www.best-of-mallorca.com/en/discover-mallorca/art-a-culture/biz/104/la-seu-cathedral-of-santa-maria-of-palma-palma-de-mallorca
By Martinha at 22:11