It took me awhile to get a 1st card from Třebíč and now i've a few and I've actually visited the town a couple of years ago. 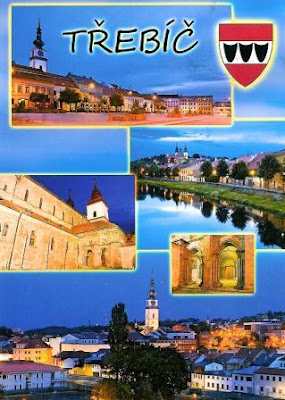 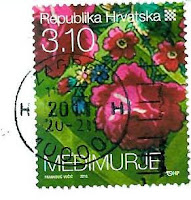 Třebíč is one of the oldest and most important centers of Jewish settlements. The pictoresque Jewish quarter was anaturally-evolving urban structure, complete with every element typical of a Jewish ghetto . 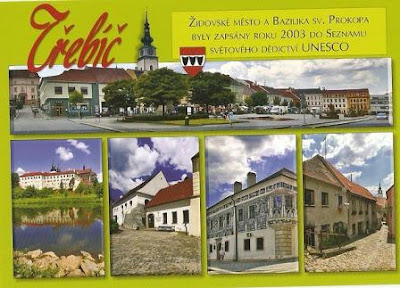 Photo by Ivan Rillich
Squeezed in between the Christian town and the lord´s estate , maximum use of the available space made further evolution of its buildings impossible. You find here both the dark passages and melancholy streets.
There were built two synagogues the Front one and the Rear one, a town hall, rabbinate, school, hospital, poorhouse and a large cemetery outside of town. 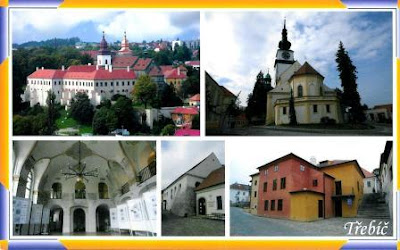 The Jewish community reached its maximum population in 1835 , when the Jews made up a quarter of the town´s population . During the Nazi genocide in 1939-1945 280 people were send to the concentration camps and only 10 persons survived.
In the former Jewish quarter today there are 123 numbered houses aside from the synagogues, from the old original hostoric district only five houses have been lost . It is the best preserved original Jewish quarter in Europa. - in: http://jewish.tourstoprague.com/main/trebic-polna/ 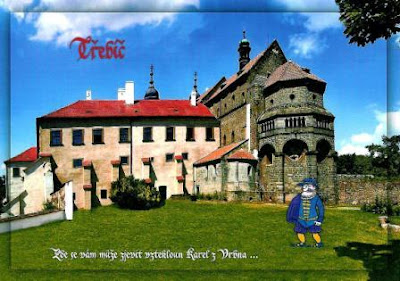 Photo by Ivan Rillich
St. Procopius Basilica is a Romanesque-Gothic Christian church in Třebíč, Czech Republic. It was built on the site of the original Virgin Mary's Chapel of the Benedictine monastery in 1240-1280. 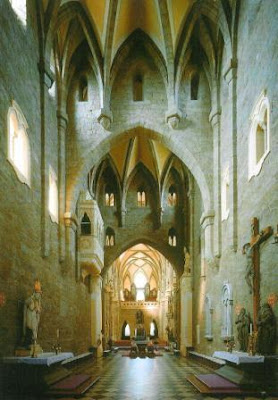 Photo by Libor Teplý
The basilica together with the Jewish Quarter in Třebíč were inscribed as a UNESCO World Heritage Site in 2003.
The basilica is the parish church of Třebíč castle, by which it is owned. The basilica is preserved in its original style to this day. - in: wikipedia
By Martinha at 22:39