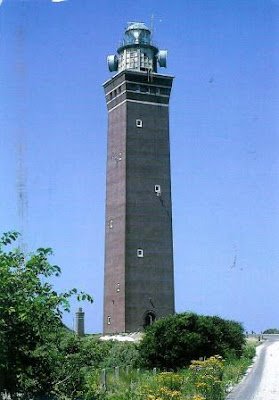 NL-701177, sent by Wim.
This is the Westhoofd Lighthouse in Ouddorp, South Holland. "This lighthouse was built to replace the light on the church in the village of Goedereede, which was too far from the sea. The optic was transferred from the church to the new tower in 1912. The light was discontinued in 1940, and the original lighthouse destroyed in 1945. The current tower was built in 1947-48, and the light re-established in 1950." - in: http://www.lighthousedepot.com/lite_explorer.asp?action=display_details&LighthouseID=2142 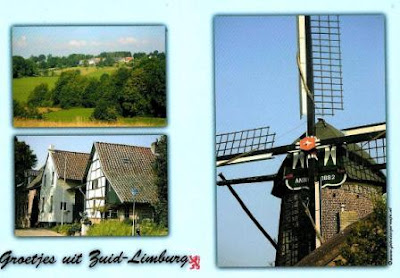 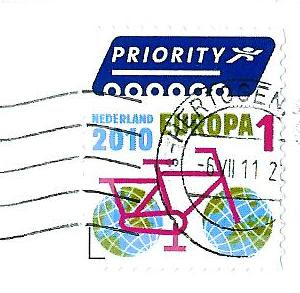 NL-703505, sent by Anja.
"Zuid-Limburg... one of the most striking and most beautiful parts of the Netherlands. A region with a character all of its own. Charming with gently rolling countryside and, above all, surprising. A place on earth where life is still rich and good.
Zuid-Limburg consists of hills, plateaux and plains created by the river Maas, villages and towns. The region is located between Maastricht (NL), Aachen (Ger) en Liege(B) in the so called Euregio Meuse-Rhine." - in: http://www.vvvzuidlimburg.nl/index_en.aspx
By Martinha at 00:59