I've been received a lot of officials in the last days. These two are from Finland. 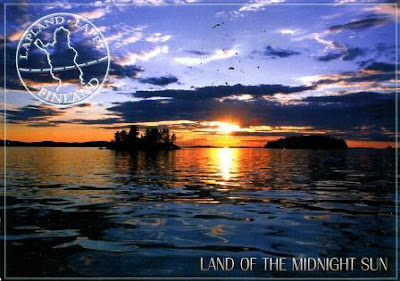 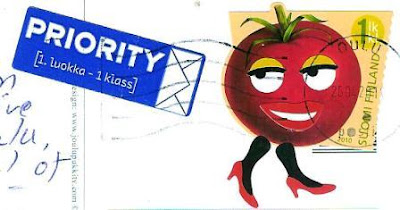 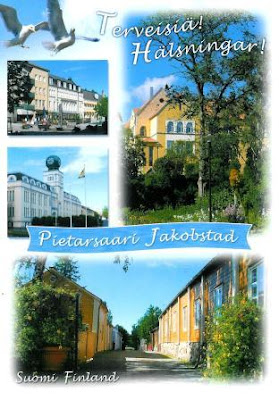 FI-1085016, sent by Siv.
Jakobstad is a town in Ostrobothnia, west coast of Finland.
The town was founded in 1652. Since the town was founded, the refining of wood runs like a red thread: there are the sawmills, the shipbuilding with its associated shipping industry, the export of tar, pitch and products from the sawmills. At the end of the 19th century, the town rapidly became an industrial town. In the 20th century there was also the pulp industry and the plastic industry.
In 1835 a devastating fire destroyed approximately half of the city.
Today, Jakobstad is the centre of an economic region that has about 50,000 inhabitans and the town has an industry that is still focussed on wood, pulp, boat building, food products and metal products.
By Martinha at 18:22