This official from the Netherlands arrived yesterday and i like it a lot. The sender got married in this castle ;)
This castle is located in Helmond, a city in the province of North Brabant in the southern Netherlands. 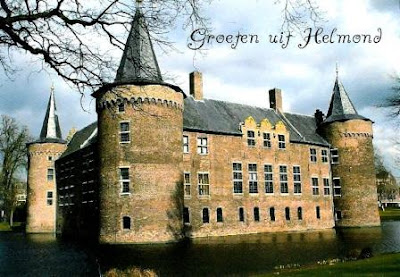 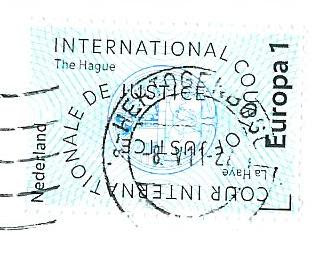 "Helmond Castle was built in 1402 by a member of the Van Berlaer family as a replacement for the family’s first castle, which originally stood just a few hundred meters to the southwest of the newer building. The castle was built to a similar design to the Muiden and Radboud Castles, although the Helmond Castle has much thinner walls, and relies more on its double moats for defence. The castle now houses a small museum and an art gallery, and is open to the public all year round." - in: http://www.anetherlandsattraction.com/netherlands-attractions-eh/helmond-castle.htm